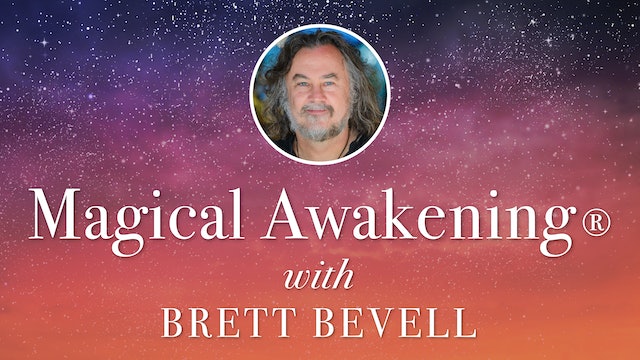 Magical Awakening® is a system of energy healing in the Merlin lineage designed to expand human consciousness and lay the groundwork for spiritual awakening, while simultaneously offering deep, nurturing resilience and strength to support our physical well-being. This powerful form of energy healing is a favorite among some of Hollywood’s elite and has been publicly endorsed by Carrie Ann Inaba from CBS The Talk and ABC’s Dancing With the Stars, who wrote: “Magical Awakening Treatments' have helped me pass through emotional obstacles and blockages with ease and grace.”

In this level one training, you learn how to tap into three primary energy centers from Celtic shamanism called “The Three Cauldrons,” and how to work with these energies to perform powerful healings, both in person and at a distance.

You also experience and receive numerous recorded healings directly from the instructor including an energetic soul retrieval to help return missing soul parts from previous lifetimes.

This magical 28-day journey is specifically designed to awaken your consciousness to higher realms, and also empower you to be an effective and skilled level one Magical Awakening® energy healing practitioner.

No previous energy healing experience or training is required.

Reiki master Brett Bevell is author of several books, including Psychic Reiki, The Wizard’s Guide to Energy Healing, The Reiki Magic Guide to Self-Attunement, and Reiki for Spiritual Healing. Brett is also a pioneer in the field of energy healing apps, first exploring this concept in 2013 through his book New Reiki Software for Divine Living, and also now offering his energy healing work through the Soulvana App by Mindvalley.

Since receiving his Reiki master initiation in 1995, Bevell has dedicated himself to discovering new Reiki techniques that work collaboratively with the higher self. These simple techniques are not only highly effective, but also shift Reiki into a practice of daily living that can transform even the most mundane aspects of our lives into works of healing. Brett’s clients include a number of Hollywood stars and screenwriters, and he is publicly endorsed by Carrie Ann Inaba from ABC’s Dancing with the Stars.

Also, a poet and performance artist, Brett is author of America Needs a Woman President, and America Needs a Buddhist President, a poem that initially aired nationwide on NPR’s All Things Considered. Bevell has electrified audiences around the world with his live oral recitations, and he has often been compared to the late poet Allen Ginsberg. Bevell’s poetry is featured in the anthology Chorus: A Literary Mixed Tape and he performed with Saul Williams and Aja Monet at Joe's Pub in New York City as part of the book’s release. Bevell’s work is also part NPR’s permanent website archives. 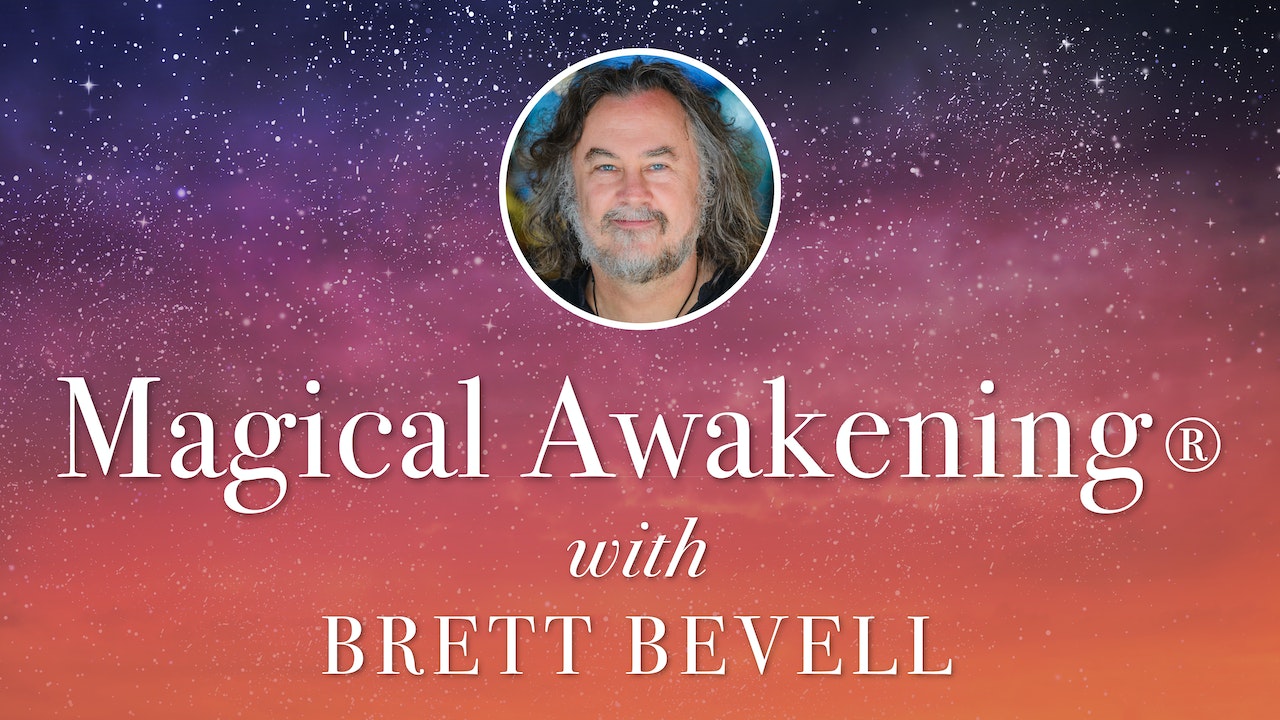