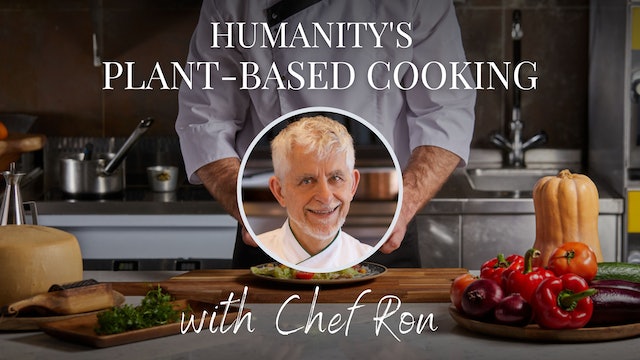 Chef Ron Pickarski, formerly Brother Ron Pickarski, OFM) is founder, President, and Executive
Chef/Culinologist for Eco-Cuisine, Inc. In 1968 he began his theological studies at Quincy
University to become a Franciscan brother until leaving the Order 1993. During those formative
years in his spiritual and culinary evolution Ron became a vegan in 1976 for health reasons and
out of that emerged his life’s mission of Holistic Health with a culinary focus.

Ron is the first plant-based vegetarian chef to be certified as an Executive Chef (CEC) by the
American Culinary Federation. Ron has 52 years of experience (42 as a plant-based vegetarian
chef) in professional kitchens ranging from fine dining and QSR to commissary/industrial food
manufacturing facilities. He was raised in the restaurant business and received his culinary
education from Washburn Culinary Institute and his Florida vocational culinary educator’s
certification at Florida International University. Eco-Cuisine was founded as the first plant based
foodservice company in 1992. Ron develops speed scratch products as turn-key plant-based
protein and pastry menu solutions mirroring existing menus to cost effectively and creatively
address the emerging challenges of plant-based vegetarian cuisine in the foodservice industry.

His cuisine specialty is plant based classical French and modern American. As a chef
developing pulses (beans), tofu, tempeh, and seitan into Classical and modern entrées along
with classical pastries rounds out his comprehensive approach to plant based cuisine.

Ron is also the Founder/Director of the American Natural Foods Team which competed at the
International Culinary Olympics in Germany where he led his culinary Olympic team to winning
seven medals (gold, silver, and bronze) with plant-based vegan vegetarian cuisine over 18

years of competition starting in 1980. He is the author of 4 cookbooks with his latest was self-
published and titled The Classical Vegetarian Cookbook for Professional Chefs and Inspired 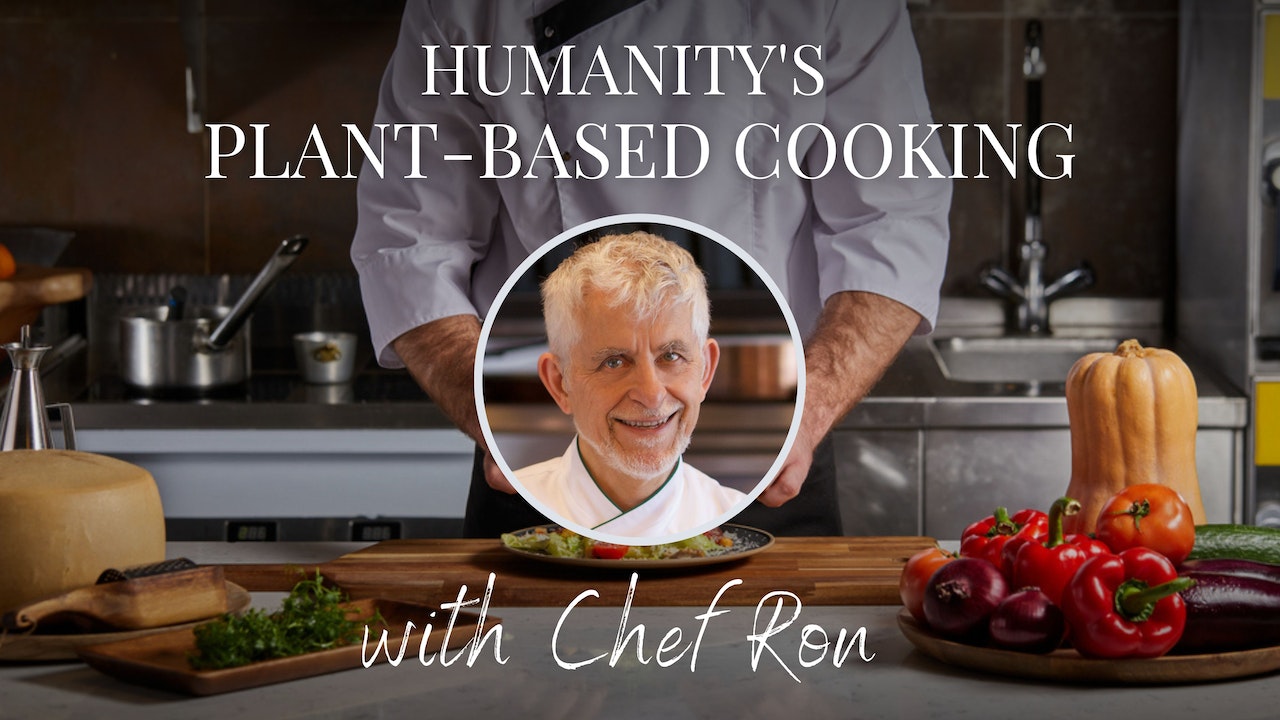